I sometimes wonder who first looked at a pumpkin and thought, “let’s bake that down and pie it.”  It seems to me that the vast expanse of human culinary history really comes down to someone looking at some random item and thinking, “I should put that in a pie.”

One of the ways in which we traditionally separate ourselves from animals is that we are tool using species who cook our food.  No, I say.  The real separation between us and the animals is that they will look at their prey and think, “I want to eat that” whereas we look at our prey and think, “I could bake that into a pie and it would be delicious.” 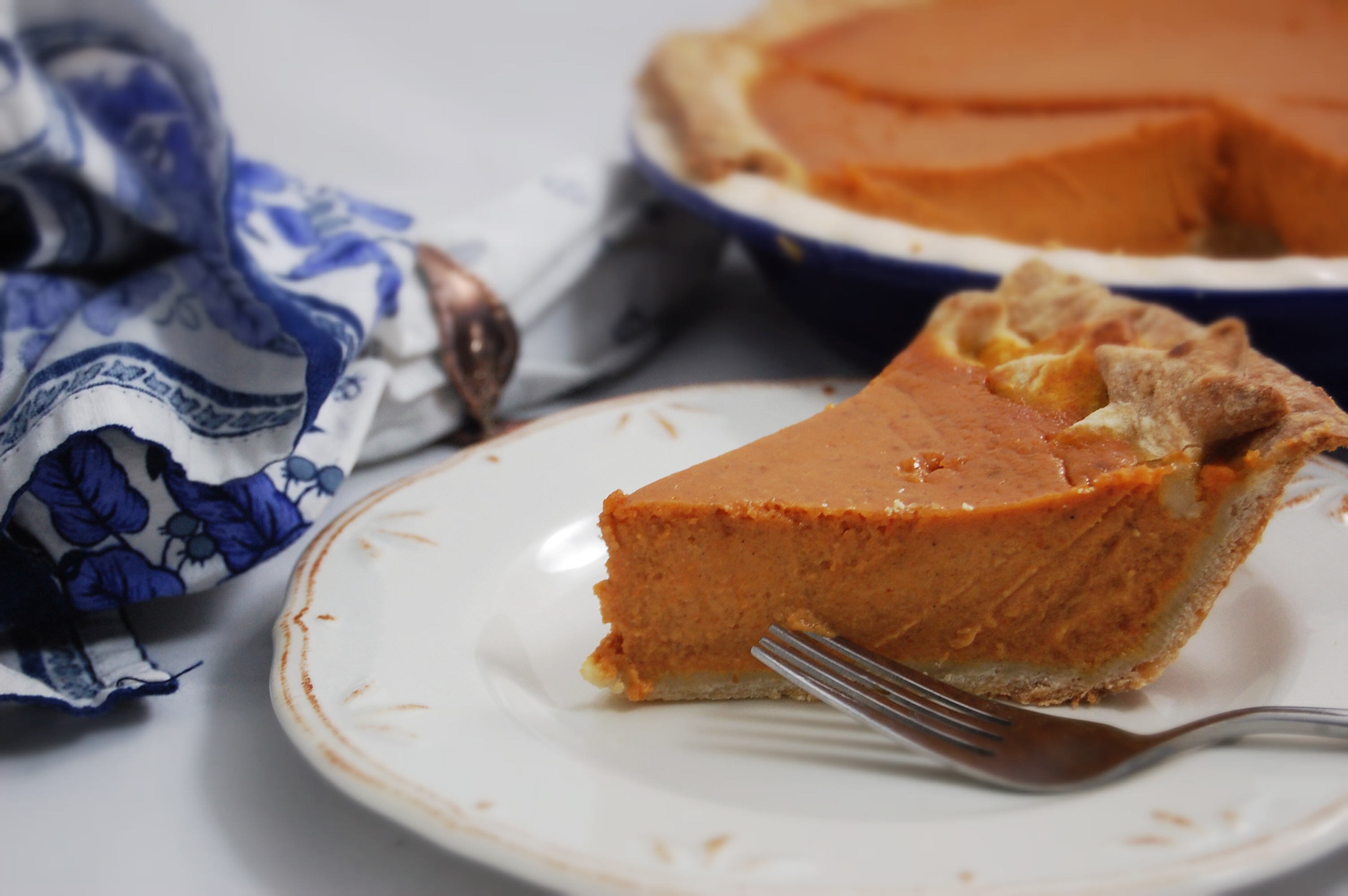 Really, why?  Why do we fill pie shells full of ground lamb and smother it in mashed potatoes?  Why do most cultures have their own versions of hand-held goodies wrapped in pie crust so that you can eat your pie while simultaneously fighting off intruders or driving a backhoe?  Why did someone actually think to crush Cool Ranch Doritos and bake them in an onion-y filling?  Because…pie. 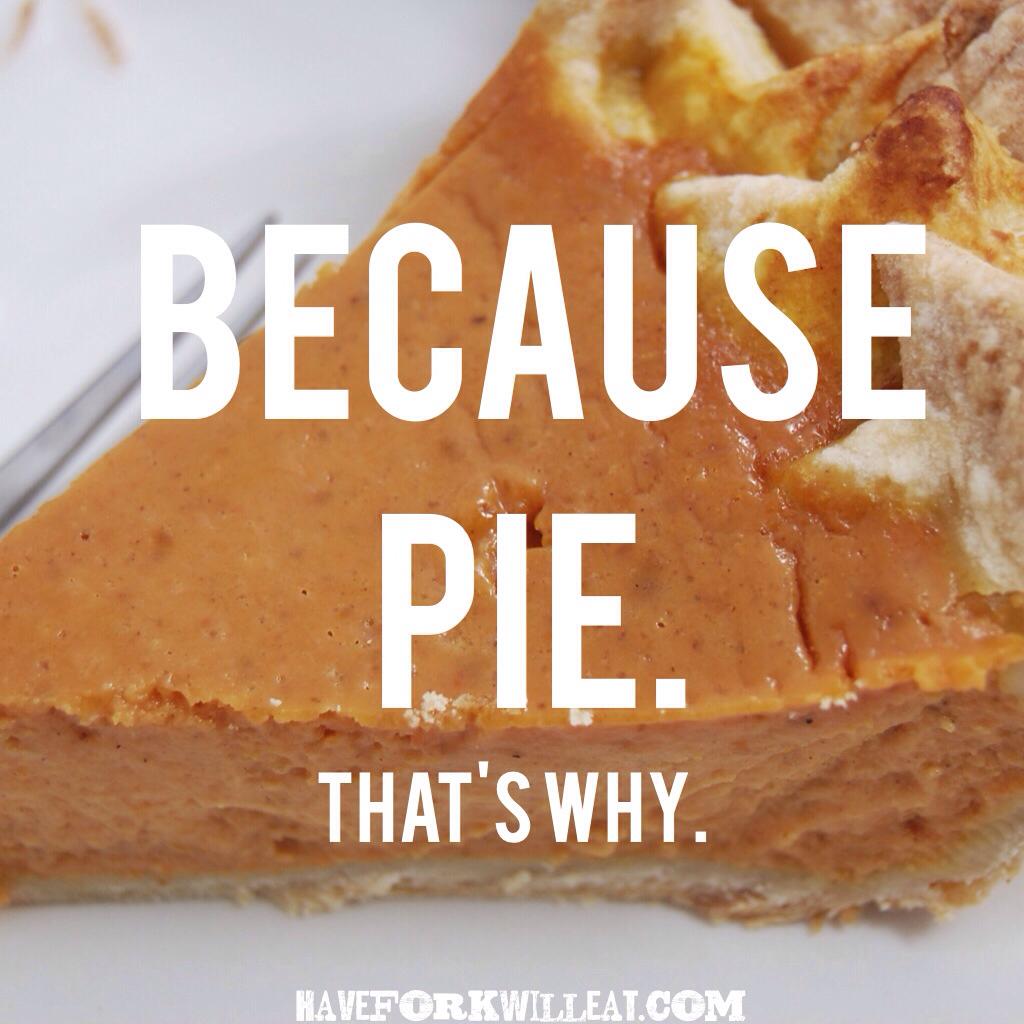 Yeah, that’s pretty much all there is to it, so far as I can tell.

So to celebrate this apparently deeply ingrained appreciation for combining crust and filling, with or without another crust on top depending on said filling, I am going to share a recipe for Josh’s favorite pie: classic pumpkin. 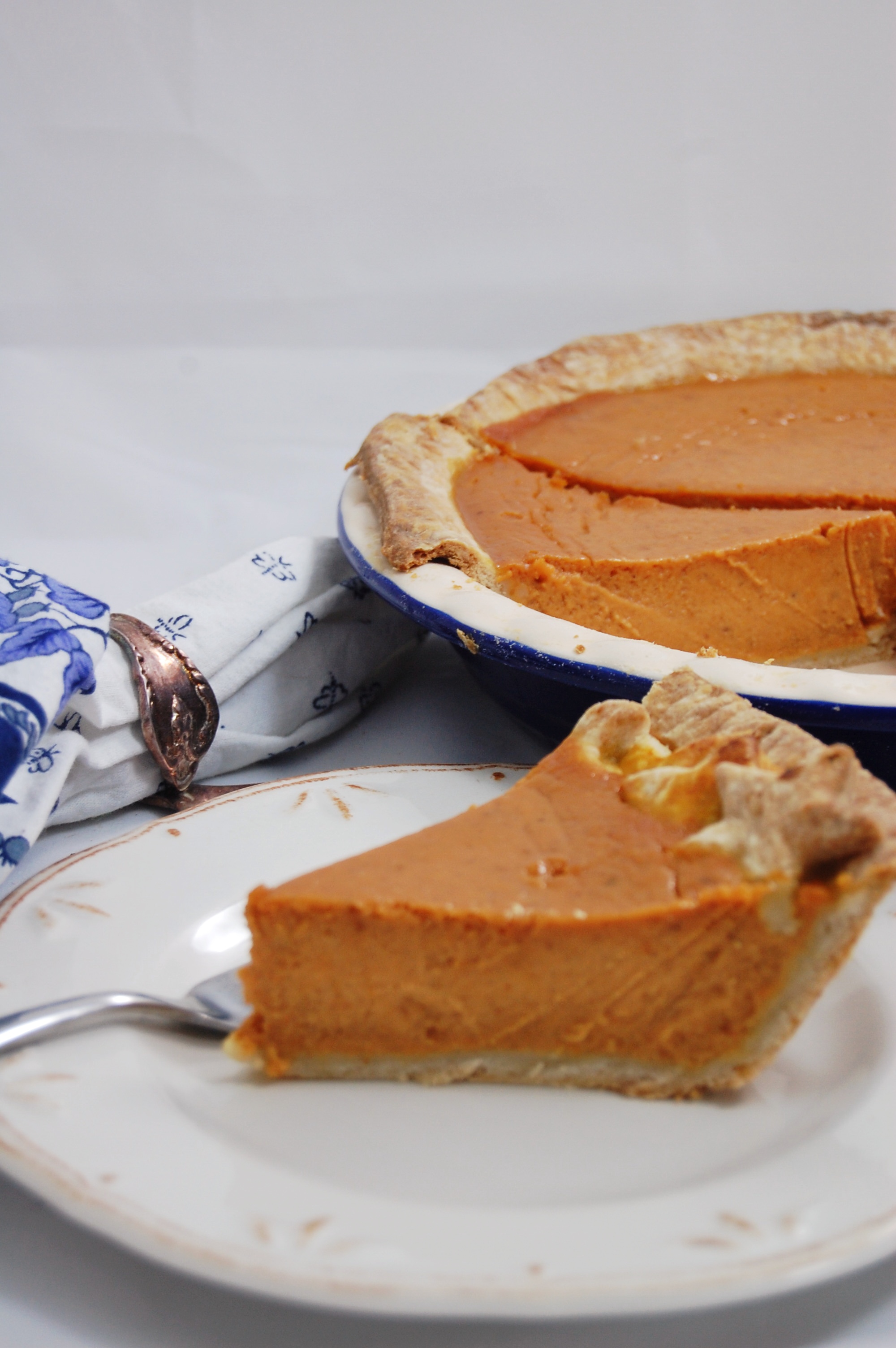 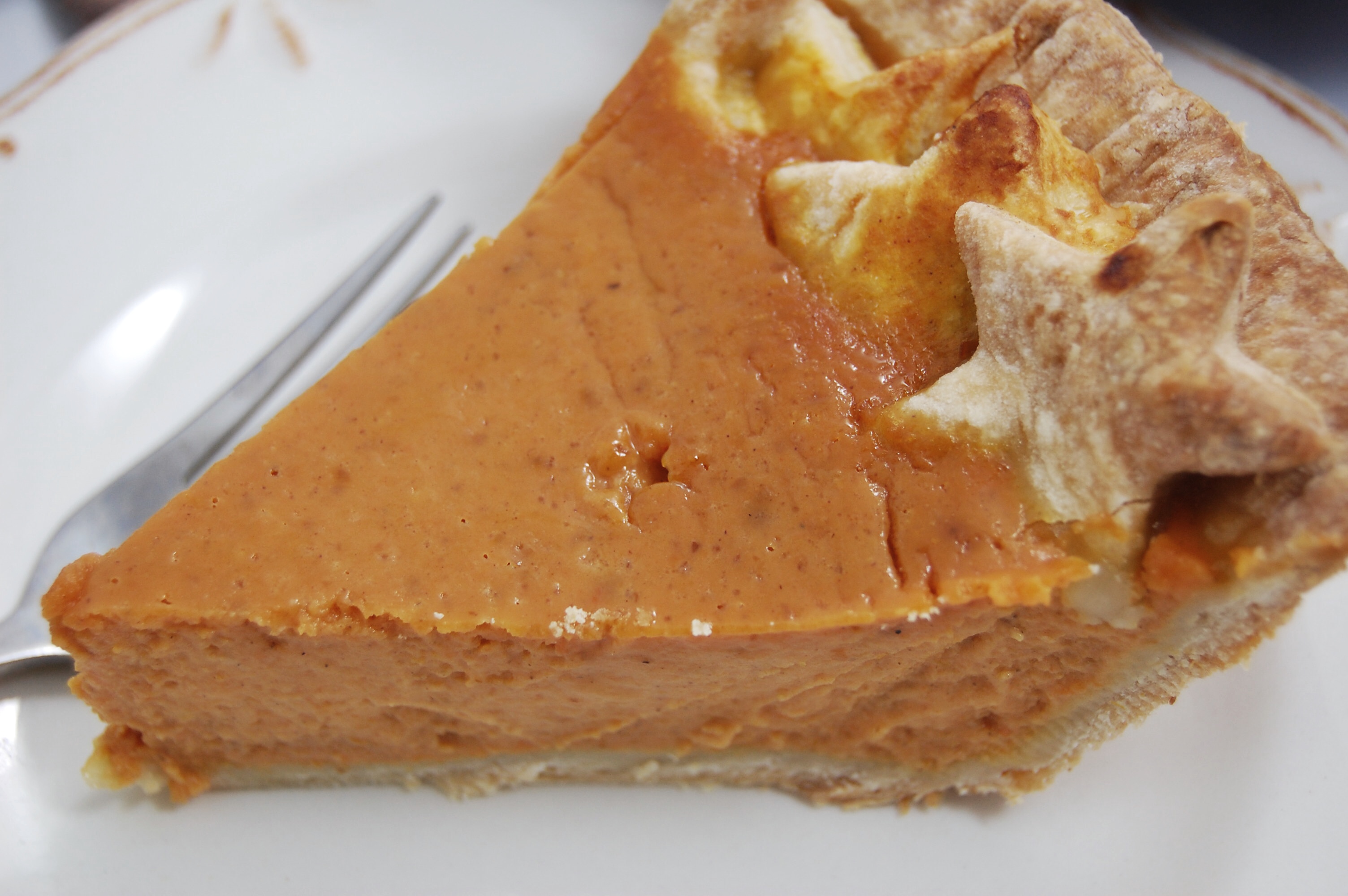 I like to use this all-butter crust recipe for my pie crusts. Not that I have anything against lard or shortening crusts, but I always have butter on hand, so it's easy for me to make.