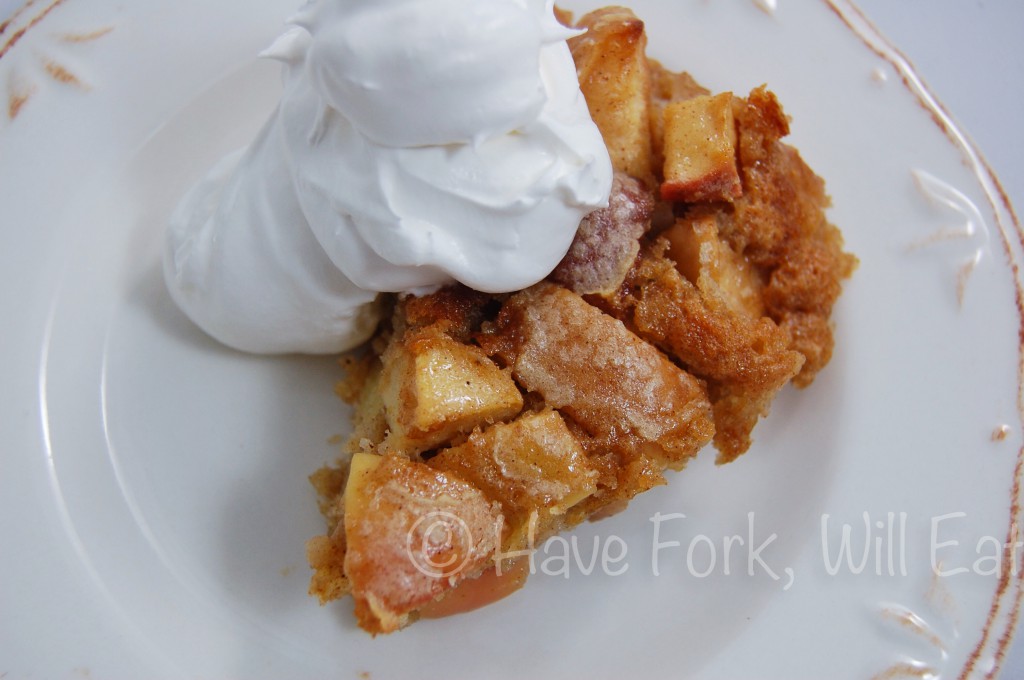 I don’t know if you know this about me, but I suffer from a very intense case of laziness.  It’s something I’ve struggled with for a long time.  Well, I wouldn’t say struggled, exactly.  That indicates some sort of action on my part and I’m far too lazy for that.  What’s truly amusing about the whole thing is that I really am a very productive person, all told.  Or at least, I seem to manage to be.  I have a full time job, a couple of part time gigs, a fairly active social life,  and lots of hobbies.  So maybe it’s less that I’m lazy and more that my time is at a premium.

Yeah, that sounds way better doesn’t it?  I should have started out with that. 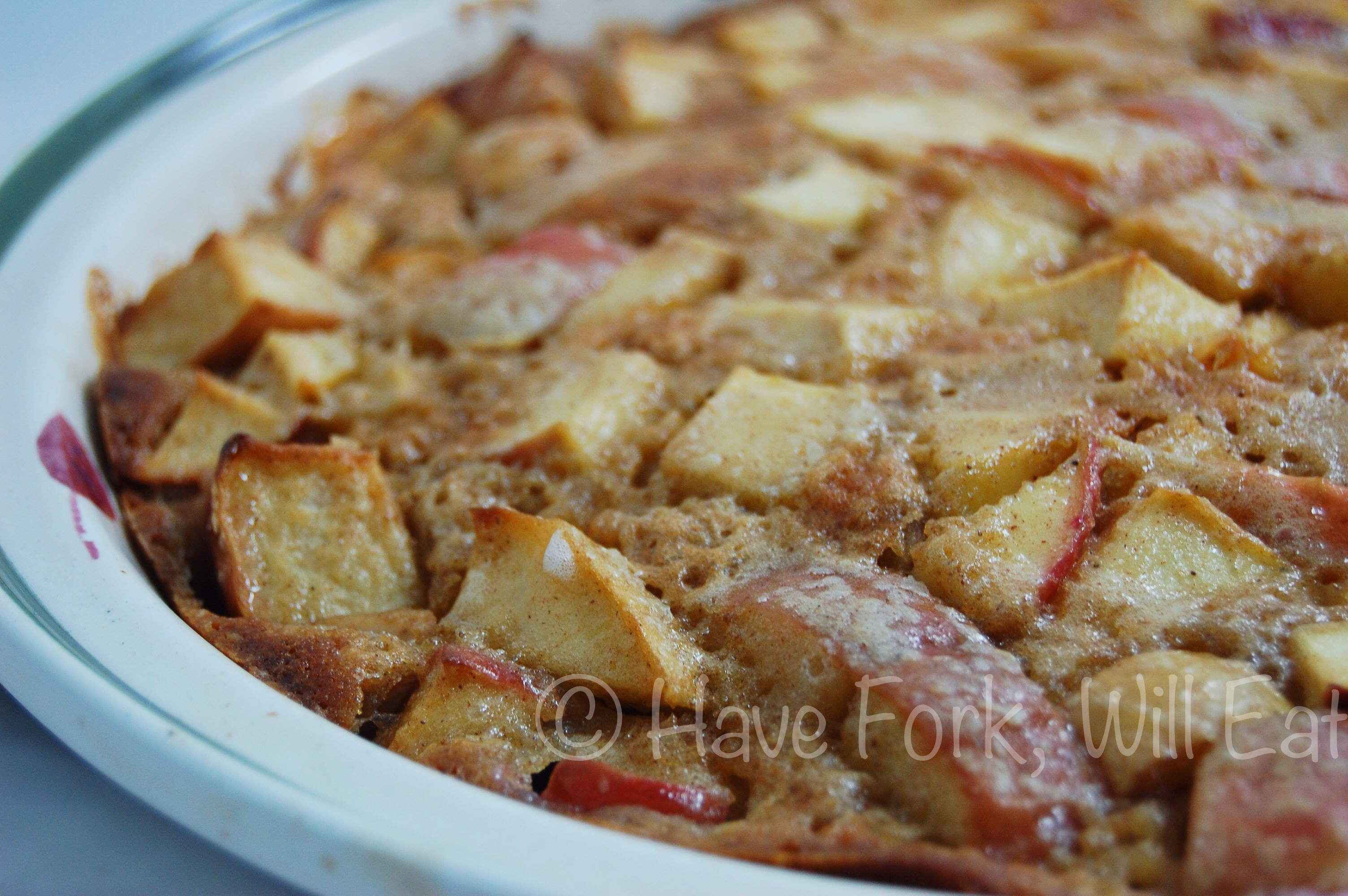 What was my point?  I had a point.  Oh right–so my , I mean, time premium has some negative aspects to it.  The biggest one being that sometimes I want food in my mouth but I don’t want to have to make the effort to produce said food.  Oh, how I long for the halcyon future-days of the Jetsons era where I can have a robot produce food for me, put it into my mouth and help me chew.  Sure, I could crack open a box of Kraft mac or some pizza rolls–and don’t get me wrong, I will occasionally do that (anyone who tells you they never do probably has a pantry full of lies)–but generally I want real food.  Real good food.

This brings me to pie.  Pie is difficult thing.  It’s not actually that hard to make, but it takes some time.  You have to make the dough and then chill it and then there’s all that rolling and–yawn–at this point, you haven’t even put together the filling yet.  OMG.  First world kitchen problems. 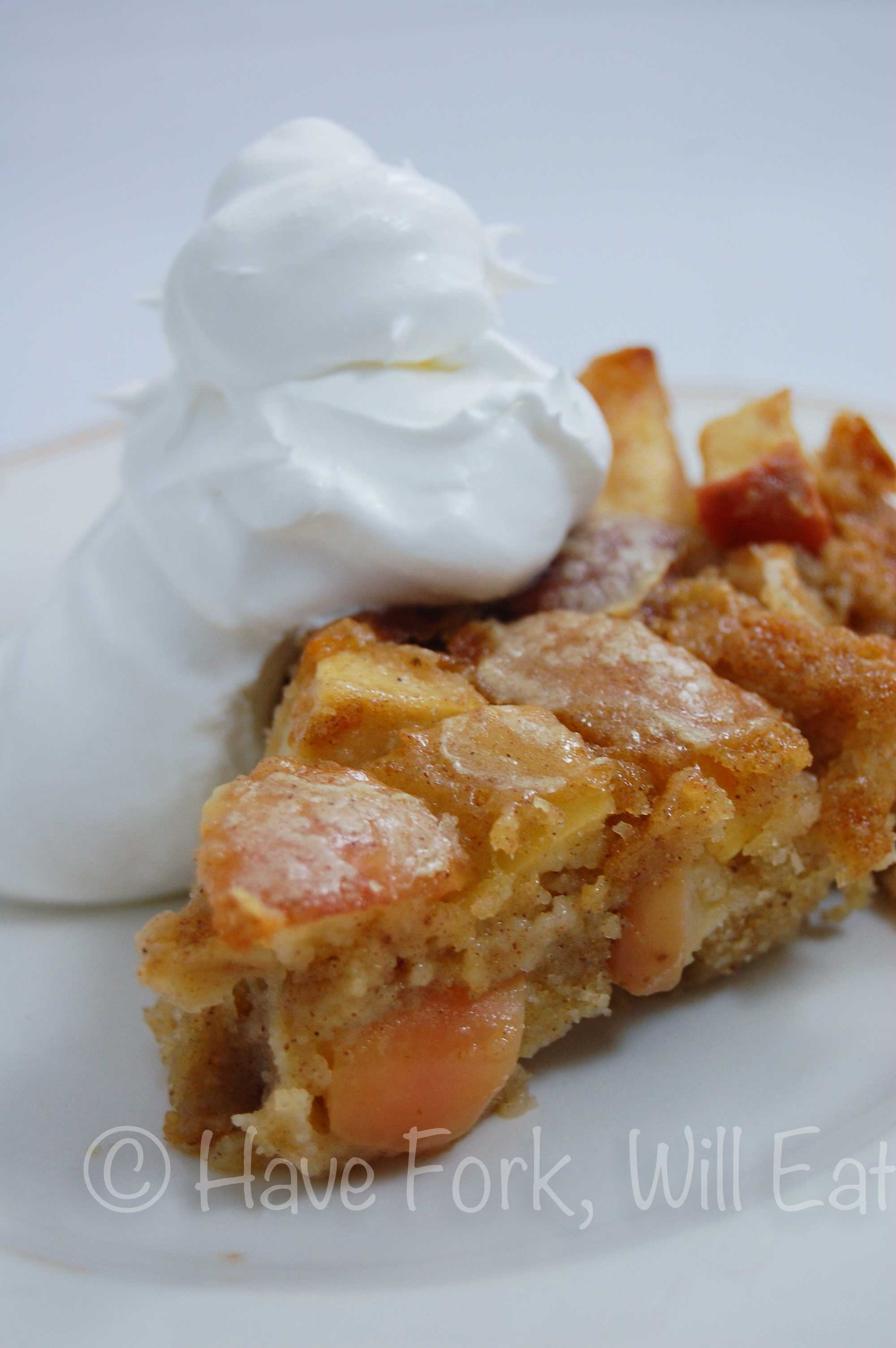 However, this apple cake saves the day.  All you have to do is dice some apples (with the skin on!), mix them with a super easy batter, pile them into a pan and bake.  Done.  And what you get is a delicious dessert that’s like pie, but faster and lighter.  And if you’re not a fan of pie crust, well you’re probably a vampire but you’re also going to love this dish.  And if you are a fan of pie crust, you’re still going to love this dish.