As I mentioned in the apple dumpling post, we (Josh, Paul and I) recently took a mini-foodie-field trip to Dexter Cider Mill to stock up for Falltopia.  (I’ve decided to re-name autumn from the pessimistic “Pre-Winter” to the more halcyon-sounding “Falltopia” in hopes of learning to appreciate it more.  Will it work?  Probably, right up until it gets cold again.)  We got donuts, apples, and plenty of cider for drinking, making hard cider (Josh’s thing) and lots of other goodies.  This apple syrup here is the first of those “other goodies.” 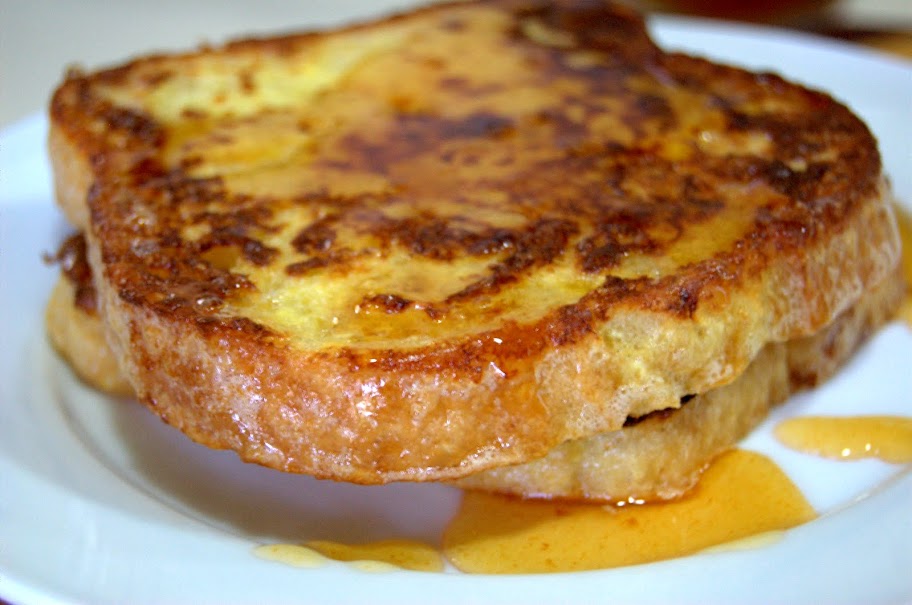 The story behind this is that basically I decided that I wanted to make apple syrup, much like I’d made pomegranate syrup before (on the way to making pomegranate molasses) because the idea of french toast with apple syrup sounded delightful.  Doesn’t it sound delightful?

I did a bit of looking around on “the Googles” as some of you might adorably say and found that apple syrup recipes vary widely and the amount of sugar in them ranges from “pre-diabetic friendly” to “oh my god, I got a cavity just reading that.”  This recipe is somewhere in the middle.  Apples are pretty sugary; I didn’t feel the need to really jack-up the sucrose level but hey, that’s just me.  This recipe also makes a very small batch, so you can try it out without wasting a lot of cider, and it’s great for one or two person households. 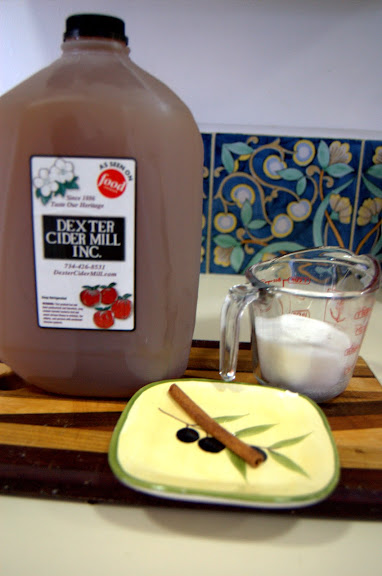 Almost immediately after I finished the syrup, I made a batch of french toast.  Lovely sourdough bread, eggs, milk, a dash of vanilla and a fair bit of butter for frying in.  I mean, the syrup needs a vehicle.  I couldn’t just drink it.  (I thought about it.  I decided that was too much.)  So I made a batch of french toast, poured on the apple syrup and then tasted it.  And I’m such a good person.  Here’s how good of a person I am—I even shared the french toast with Josh.  No, really, I did.  And he declared it was fantastic. So there you go.  Josh Seal of Approval. 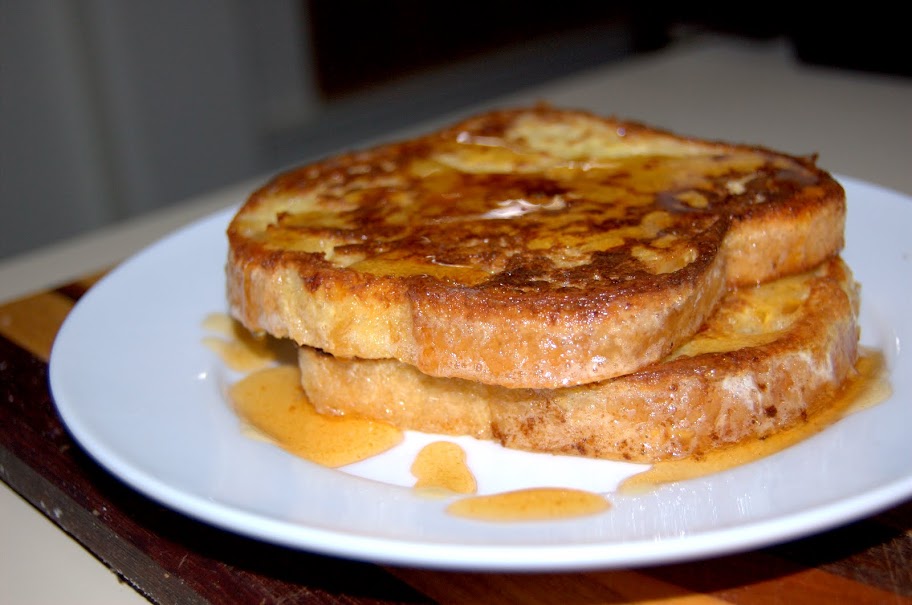 If you get to a point where the syrup threatens to bubble up and out of the pot, turn off the heat and stop; you are definitely there.  Letting it go much further will give you basically apple marmalade–still delicious, but not really “pourable.”

One thought on “Apple Syrup. Yes, that’s a thing.”