I found red sweet corn at Whole Foods last week.  Not Indian corn.  Not the band Korn painted all up in red.  Red sweet corn.  I’d never even seen it in a store before, let alone tried it.  So I bought some, because what do you do when confronted with something new and mysterious?  You eat it.  It works for babies, it works for puppies, it can work for you, too. 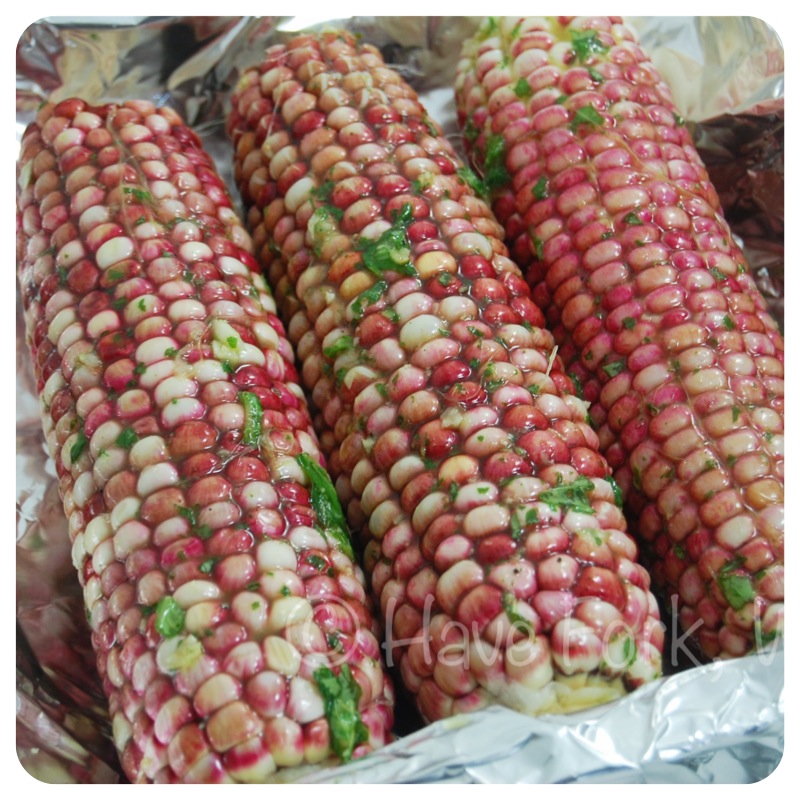 I’ve also never tried putting corn in pasta before.  I’ve seen it, and I’ve avoided it for a long time.  I shy against putting two carbs together in the same dish, I don’t know why.  It’s like carbs all the way down, and it makes me feel guilty.  But despite that, I decided to make linguine and add the sweet corn in to it. 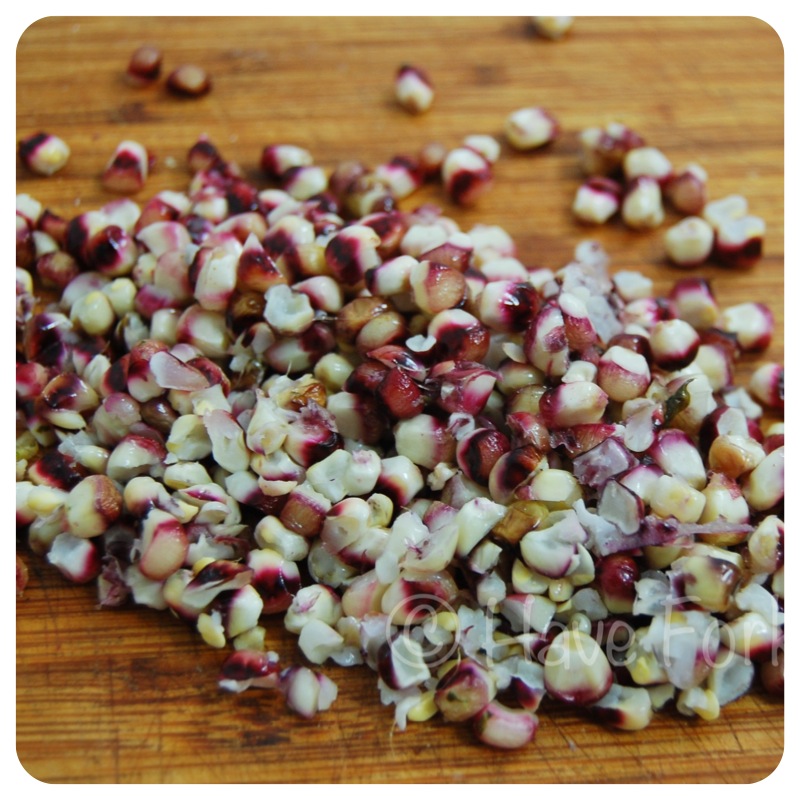 Of course it was.  I wouldn’t take the time to write up a recipe that was gross or disgusting, not to mention all the photos.  What kind of bored monster do you think I am?

-Making tiny ice cream sandwiches out of those little cookies they give you on Delta flights.

-Making my own puff pastry because I don’t hate my free time that much. 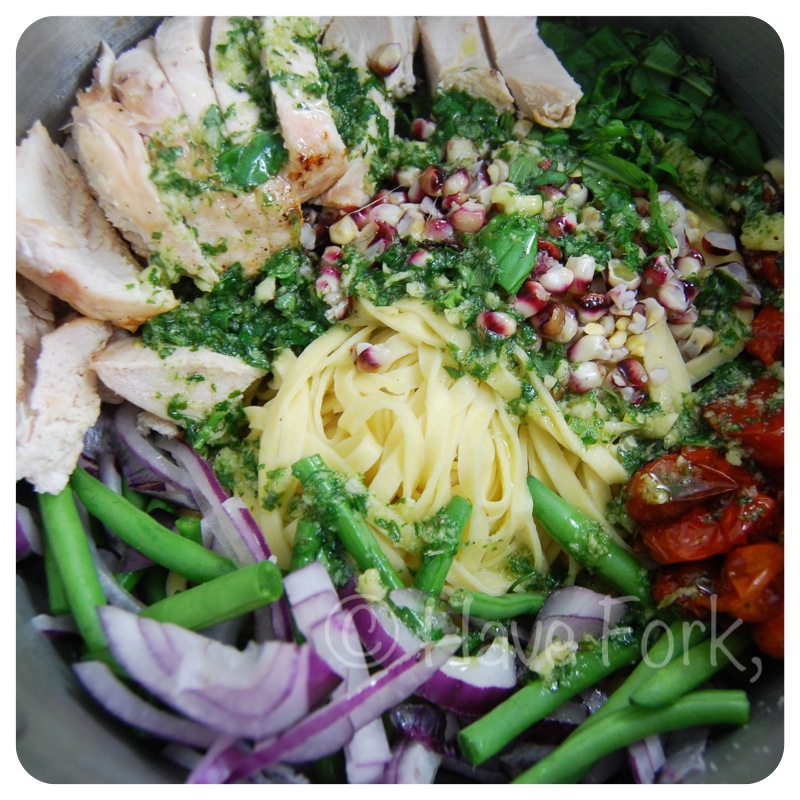 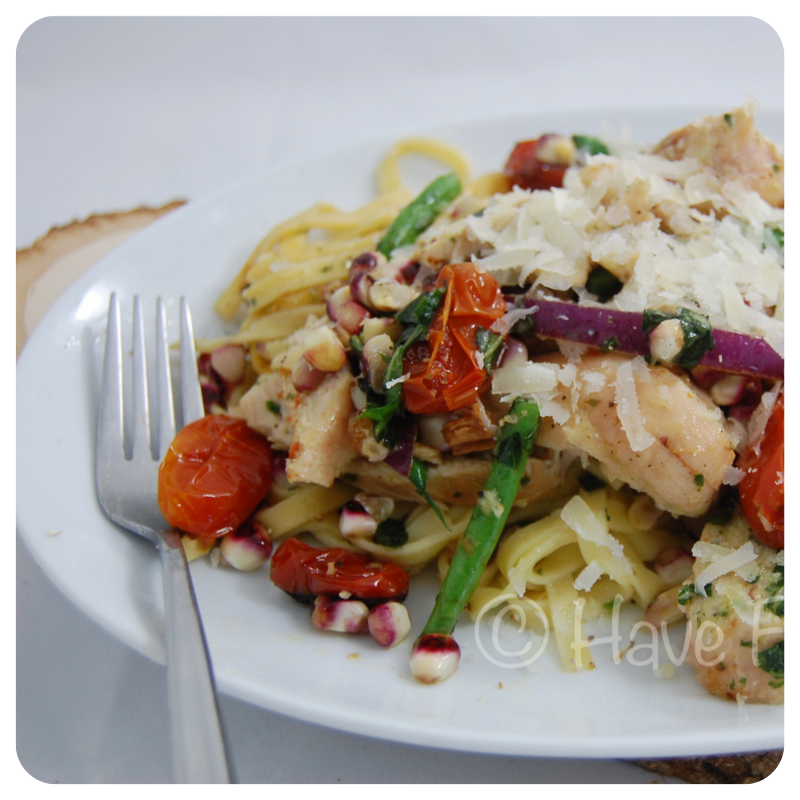 For the Corn:
For the Chicken
For everything else

3.1
http://haveforkwilleat.com/2013/09/roasted-red-corn-linguine-and-some-things-ive-never-tried/
© Have Fork, Will Eat