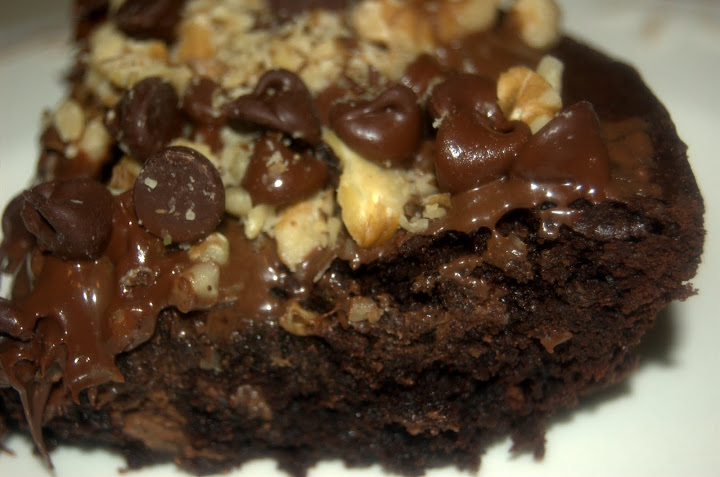 A year in the 7th century?  Yes, it was.  The number of a Boy Scout troop in Washington?  Probably.  The number of hours that equal 40,620 minutes?  According to my desktop converter widget, yes.  It is also the number of recipes in my Evernote recipe notebook.  Or at least, it was a couple weeks ago…I’ve since added a few more.  13 more.  At that rate I’m going, I’ll be at magic number 700 before you read this blog post.

That’s a lot of recipes.  It doesn’t even include any of the recipes in any of the (46) cookbooks I have.  And I love it because I get an unholy amount of glee from finding, collection, reading and researching recipes.  However, it occurred to me that this is absolutely useless unless I actually try out some of them.  Sure, I make plenty…I mean, that’s evidenced in this blog already.  But I’ve barely scraped the surface of the glorious world of food stored away in my digital notebooks.

I wanted to do something about that.  But knowing me and my propensity for utter laziness, I knew I’d need some pressure.  So I posted on Facebook for volunteers to sign up to taste test some recipes and my friends, delightful fans of free food that they are, obliged me.  Thus the Great Recipe Experiment was born. END_OF_DOCUMENT_TOKEN_TO_BE_REPLACED