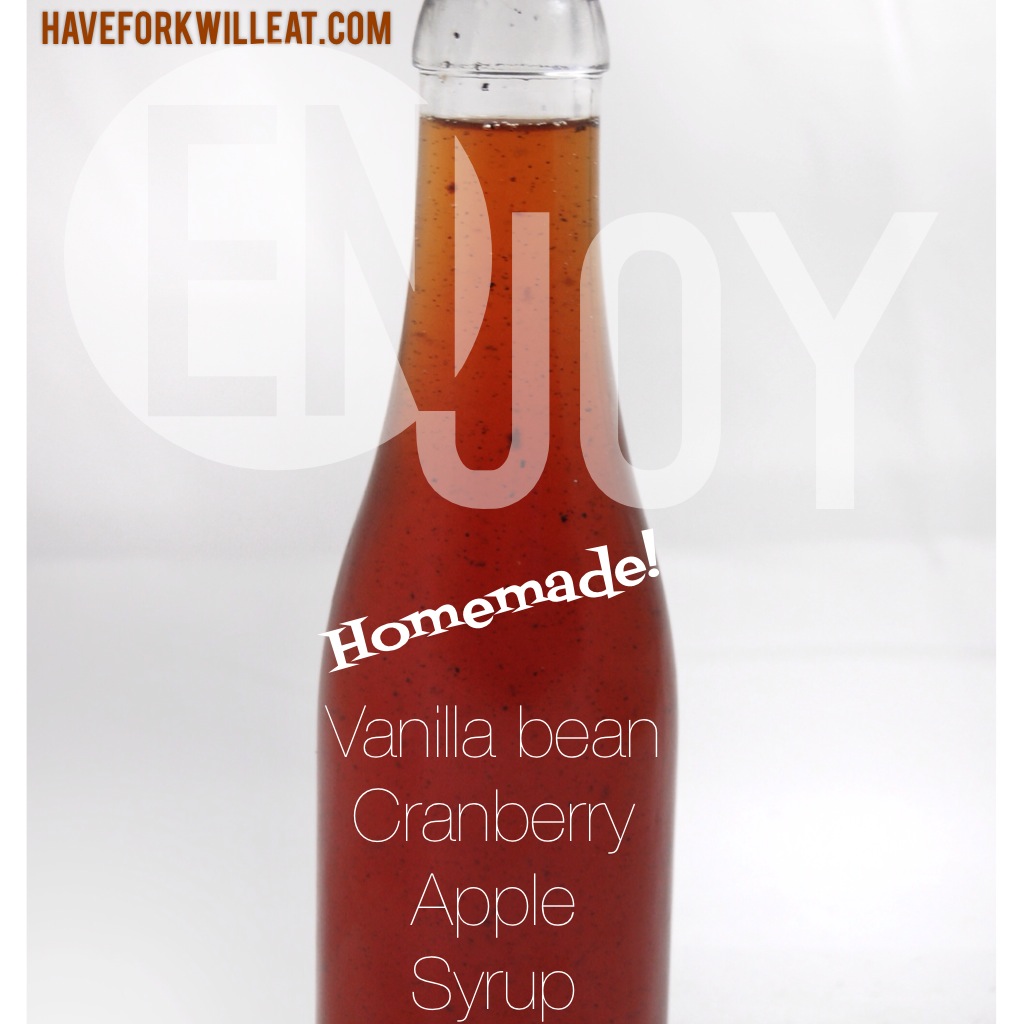 I first wrote about apple syrup a couple years ago.  I just wanted to remind you all that seriously, this stuff is legit.  You should make some while you can still find unpasteurized cider in the store.

I do love living in Michigan for a number of reasons, but the apple harvest is definitely in the top ten.  Josh purchased 15 gallons of freshly pressed cider to make hard cider.  I had him pick up a couple extra gallons for me to make syrup.  We got a cran-apple blend, and a semisweet blend.

The first syrup I’ve made this week used the cran-apple blend plus a couple of Tahitian vanilla beans and 40 minutes later, the result was a gorgeously amber-colored syrupy explosion of flavor.  We actually drank a little from a cocktail glass; it’s that fancy.

I think that next will be a cinnamon-heavy blend for my french toast (yum).  But seriously, go forth and make yourselves some yum.

One thought on “No, seriously, apple syrup is a thing”