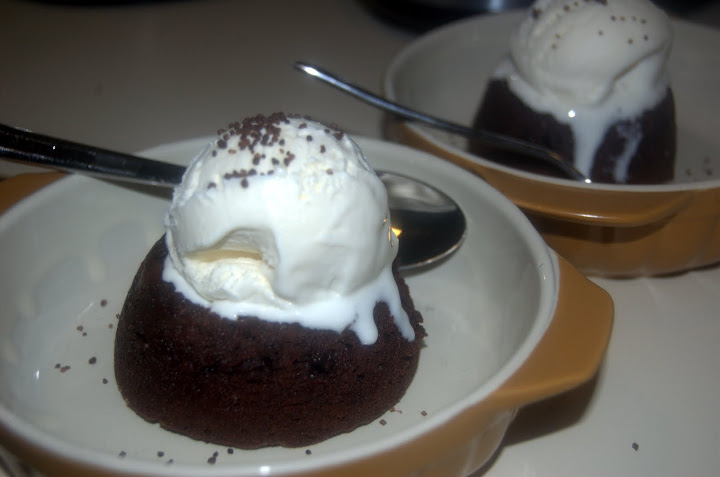 I’m not feeling super impressed with restaurants lately, I have to admit.  Some restaurants never disappoint me, like Beezy’s in Ypsi or Mahek in Ann Arbor.  But then there are other restaurants, mostly chains, who shall remain nameless, where I leave disappointed and annoyed at having dropped $25 on a crappy dinner for two.  It’s especially terrible because I know I could cook way better than that.  But sometimes I’m tired or lazy or haven’t been shopping or want to hang out with friends.  So I go out.  Again and again.  And then I return home, financially and gastronomically poorer than when I left.  In fact, while sitting at one of these restaurants that shall rename nameless with Josh today, I ruminated on the lack of enjoyment I got from they referred to as a “pulled pork sandwich.”  I’ve had pulled pork.  I’ve made pulled pork.  And this, sir, was no pulled pork.  It was just a glob of overly and poorly cooked flesh draped in sauce.  Some poor pig actually died for that.  And that’s not right.

The fate of that poor pig dropped upon me another flash in what’s been a long-running yet still staggering revelation about about my personal relationship with food.  However, that is a story for another day, children.  Instead, we should focus on what I had for dessert. 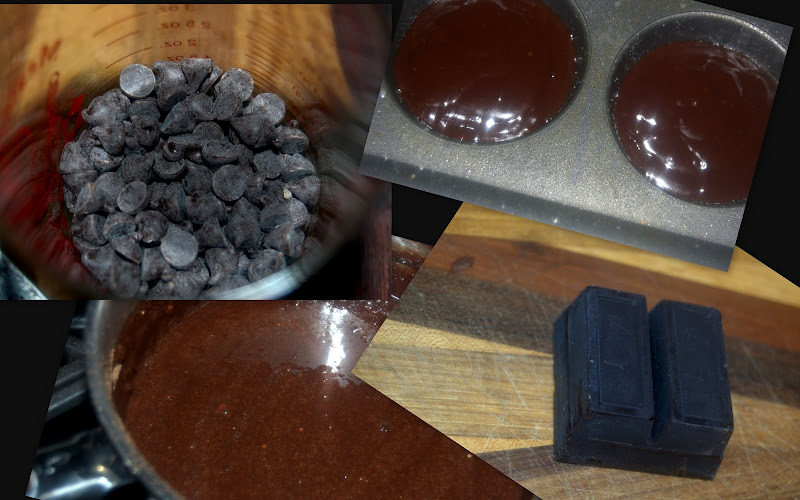 Chocolate Decadence cake, to be exact.  A dish that Josh proclaimed to be “as good as you’d get in any restaurant.”  Or better.  You hear that, restaurants?  You hear that?

Anyway, this dish from Cooking Light (that means healthy healthier!), like most of my favorites, was pretty easy to make, fairly quick, little effort, lots of reward, the way it was always intended.  One thing I should note is that this recipe in theory, “makes 4.”  Four very tiny cakes.  I, however, did not have “2 ounce ramekins” (like, really?) and the recipe says you can use regular muffin tins as well, but I chose to use giant muffin tins and make just two cakes, one for me and one for me Josh.  I served these ooey, gooey cakes with a bit of vanilla ice cream and a sprinkling of chocolate sugar.  Delicious.  I do suggest using the best chocolate you can find though, it will make a difference in the taste. 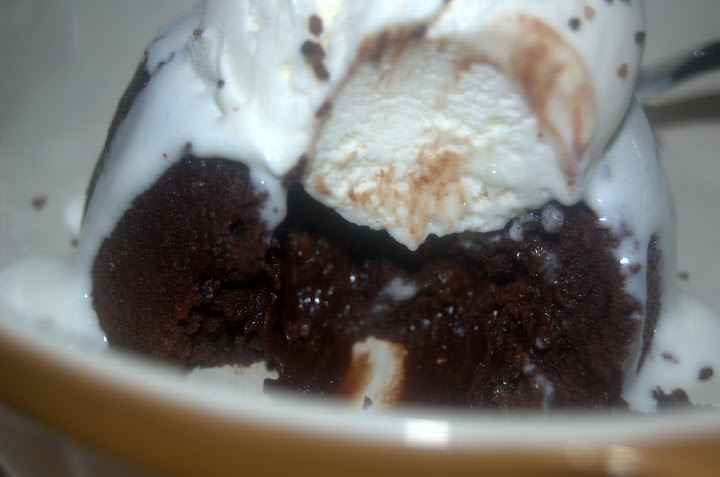 Lightly coat 4 (2-ounce) ramekins with cooking spray, and sprinkle 3/4 teaspoon sugar into each of the ramekins, shaking and turning to coat. Set prepared ramekins aside.

Combine 1/2 cup plus 2 tablespoons sugar, milk, and cocoa in a small saucepan, stirring well with a whisk. Bring to a boil over medium heat. Cook 30 seconds or until sugar dissolves, stirring constantly. Remove from heat; add the butter and 1/2 ounce unsweetened chocolate. Stir until the chocolate melts and mixture is smooth. Cool chocolate mixture 10 minutes.

One thought on “We don’t need no stinkin’ restaurant…”