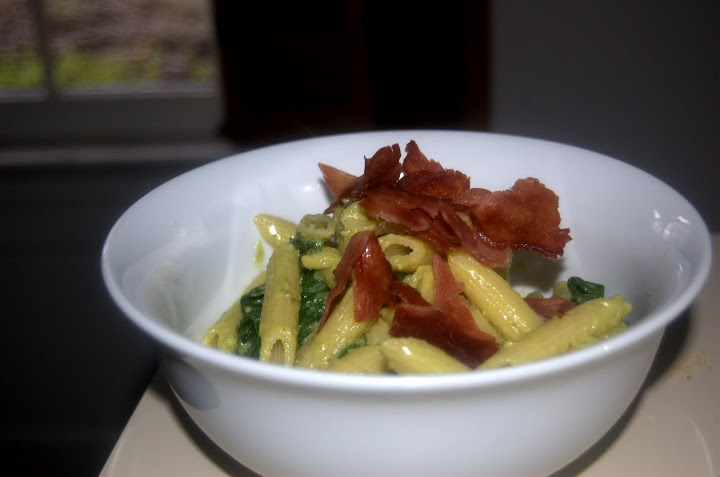 I know.  I’ve been neglecting you.  I haven’t written a real post for over a week.  And it’s sad.  But the truth is that…well, there hasn’t been much to write about.  I haven’t cooked a whole lot and what I have cooked hasn’t been very impressive, and definitely not worth sharing.  Although I did make chocolate granola bars last night.  And I will probably blog about them later.  I thought posting them would be much ado about nothing but then I realized that I keep eating them and that’s a good sign.

I have been busy doing one thing, however: reading.  One article I found today on the NY Times that I really enjoyed was all about…well, people like me.  You know.  Those people.  The ones who take pictures of every meal they eat.  The ones who fuss over lighting and crostini placement.  The ones who tweet their tastings, like “Just ate fugu from amateur chef…think I’m dying…bye cruel world.”  The ones who blog about their gastronomic adventures, posting picture after picture as though anybody else cares….cough…

Hey!  Who wants to see pictures of my dinner?

Just kidding.  Except I’m not.  I mean, there are pictures all through this post.  I do love pictures of food.  I like taking pictures of my own food, obviously, and of the food I get at restaurants.  I don’t do a great job but I try.  I often post these things on my Flickr account.  I also love looking at pictures of other people’s food.  It gives me ideas.  It makes me hungry.  I like talking about food.  I like sharing food.  I feel like food is a tie that binds.  It’s important.  Maybe not to everyone.  But hey, it’s something I use to nourish my body, so I want it to be good and hey, honey, if you gotta eat, better eat well.  Or as I like to say, if you are what you eat then I am delicious. 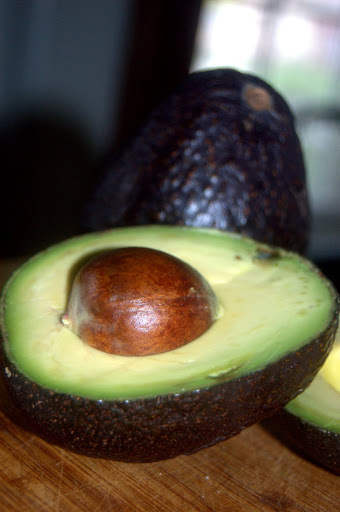 Speaking of the d word,  the inspiration for this came from a recipe I saved from the Good Mood Food Blog, which was a pasta with arugula, parmesan and slices of avocado on top.  Light, healthy, tasty.  I at first thought, hey I’ll make that, but then I decided to go further and make an avocado sauce instead of just using slices.  Then I thought, wow, this would be an easy five-ingredient meal (pasta, arugula, parmesan, avocado and lime—not counting salt, pepper or olive oil) but then as I was going along, I made it a bit more complicated by adding more spice and flavor, most notably, garlic, roasted serrano pepper and a sprinkling of crunchy roasted ham bits. 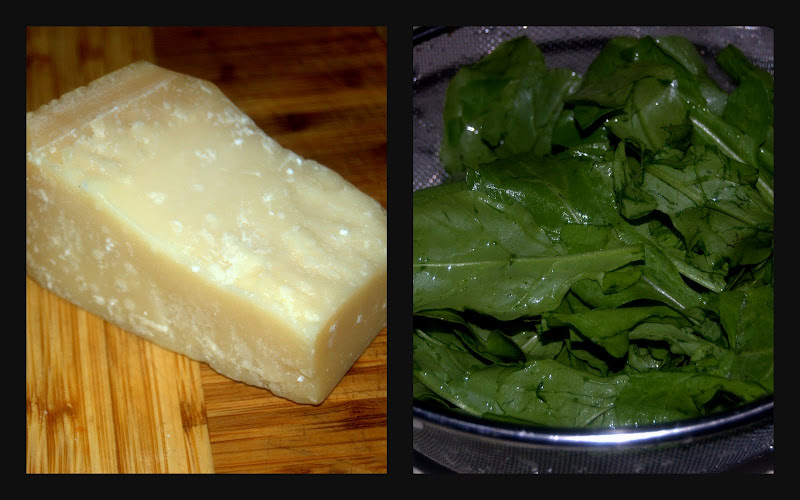 I wasn’t sure about it at first.  It looked pretty.  It was extremely creamy–wonderfully so.  And I do love avocados.  A bit too spicy for me.  Josh, however, loved it, which cemented my decision to post it here and let you decide for yourself.  One of the nice things about this is that it’s very quick (takes about as long as it takes to boil pasta), and it’s very easy (all you need is a pot and a food processor, chopper or old-fashioned mortar and pestle), easy to scale (more people?  add more of the ingredients) and easy to customize (put things in, take things out, whatever sounds good).  It’s more of a guideline than a recipe.  More of a general idea.  Inspiration, really.  And you know those are my favorite types of recipes. 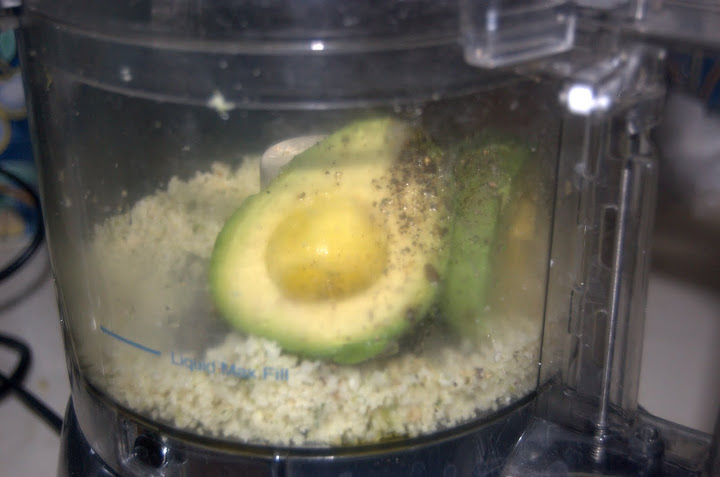 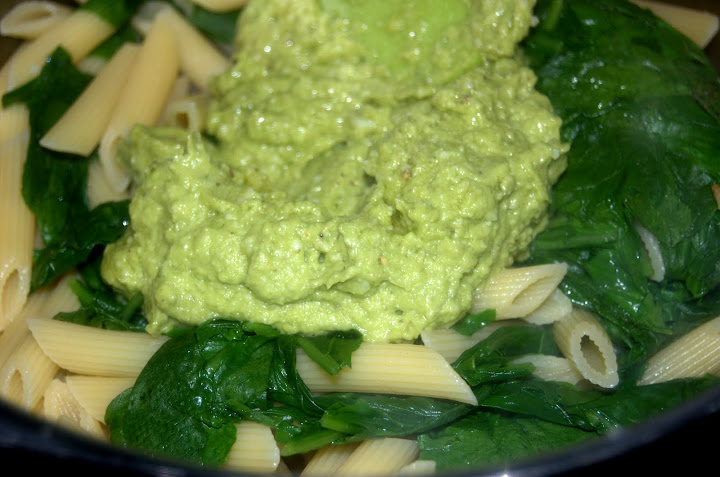 Cook pasta according to package directions.  In the last minute of cooking time, add in the arugula to just wilt it.  Drain the pasta and arugula and add back to pot.

In a food processor (or by hand or whatever), combine parmesan, the serrano pepper, garlic, lime juice, lime zest, oregano, black pepper and olive oil and mix until well-blended.  With a spatula, spoon onto pasta, mixing until the pasta is thoroughly coated.  The warm pasta will slightly melt and loosen the sauce.  Add more black pepper to taste.  Spoon into bowls and top with crumbled deli ham. 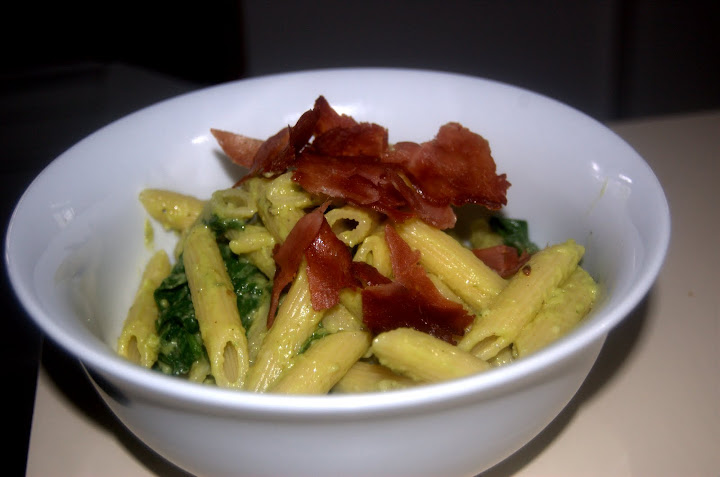