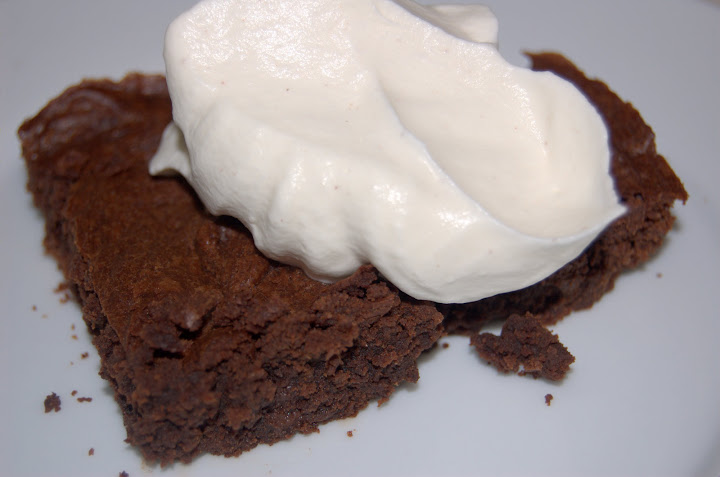 I had difficulty committing to Brownies.

Not the delicious, gooey, chocolatey dessert.  But the group–you know, kind of like kindergarten for Girl Scouts.  I joined Brownies three times in elementary school.  And I quit Brownies early three times.  It wasn’t that I didn’t like the group.  A lot of my friends were in it, and they were cool.  But the group did crazy things, like sit out at an Eastern Michigan Football game in freaking November.  Do you know how cold Michigan gets in November?  Do you know how cold metal football stadium seats get in November?  Also, they wanted me to sell cookies.  I don’t sell things.  I also lived in a bad neighborhood and am pretty sure I wouldn’t have been allowed to go door-to-door.  And they made me wear a brown uniform that was pretty much a skirt, a vest and a sash.  I don’t wear skirts.  I didn’t then, I definitely don’t now.  But mostly I quit for one reason in particular: the meetings were almost always on Friday afternoons, right after school and dude, I was missing Duck Tales.  That was not acceptable.  And in fact, to this day, I think I made the right decision.  After all, my obsession with pop culture, television, animation and movies turned me into the girl I am today and provided the platform for my current interests and career.

But while I couldn’t quite commit to Brownies, I can totally without a doubt commit to brownies.  Not quite to the level of love and adoration I have for cookies but still an admirable level of devotion.

Now Jessica and I have been friends since like seventh grade.  She’s currently finishing law school in North Carolina, after which she will be the best lawyer ever.  That has nothing to do with brownies, you say.  The hell it doesn’t, I say.  Now you’re just rambling, you say, and what’s worse you’re talking–no, not even talking, typing to yourself like a crazy person.  That’s not entirely unusual, I say.  True, you agree.  We shake hands.  Hey, things in my head are very agreeable.  But anyway, Jessica.  And brownies.  Jessica requested brownies.  To be mailed to her.  In North Carolina.  I have never mailed food before.  But if you’re going to mail food, shouldn’t it be a brownie?  And if you’re going to bake a brownie, shouldn’t they be the fudgiest, chocolatiest brownies you can make?

Well, no.  Because the fudgiest, chocolatiest brownies I can make are topped with a marshmallow ganache and…well, that’s just not going to travel well.  They are epic, though, and some day I will post about them.  But these are a very close second.  These brownies are deliciousness, coming to a mailbox near you.  Well, not you. 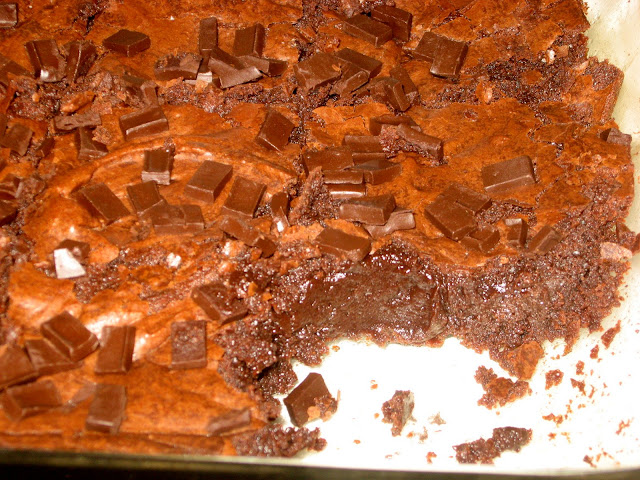 Combine first 3 ingredients in a 3 1/2-quart saucepan. Bring to a boil over medium heat, stirring constantly.  Remove from heat, and stir in 1 cup chocolate chunks until smooth. Let cool 5 minutes.

Add eggs, 1 at a time, stirring just until blended. Stir in vanilla.Combine flour and salt; stir in remaining chocolate chunks and hazelnuts. Stir flour mixture into chocolate mixture in saucepan.

Spread into a lightly greased 9-inch square pan.Bake at 325° for 23 to 28 minutes–just remember to pull them out of the oven before they are completely set, so they stay fudgy. Cool in pan on a wire rack. 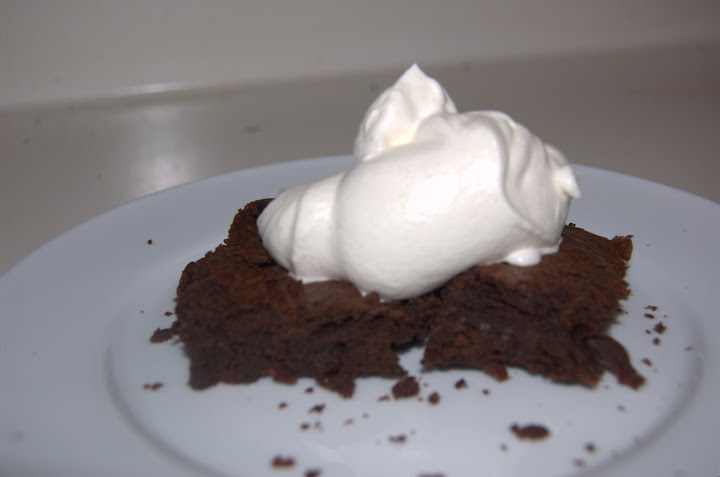 3 thoughts on “brownies. that’s about all i need to say.”